We were formed over 30 years ago by a Protestant Military Chaplain. We are Christians who respect and defend civil and religious liberty for all. We supply free Christian resources and combat evil by exposing it to the light. We believe God is love and love is the greatest gift. Learn More... 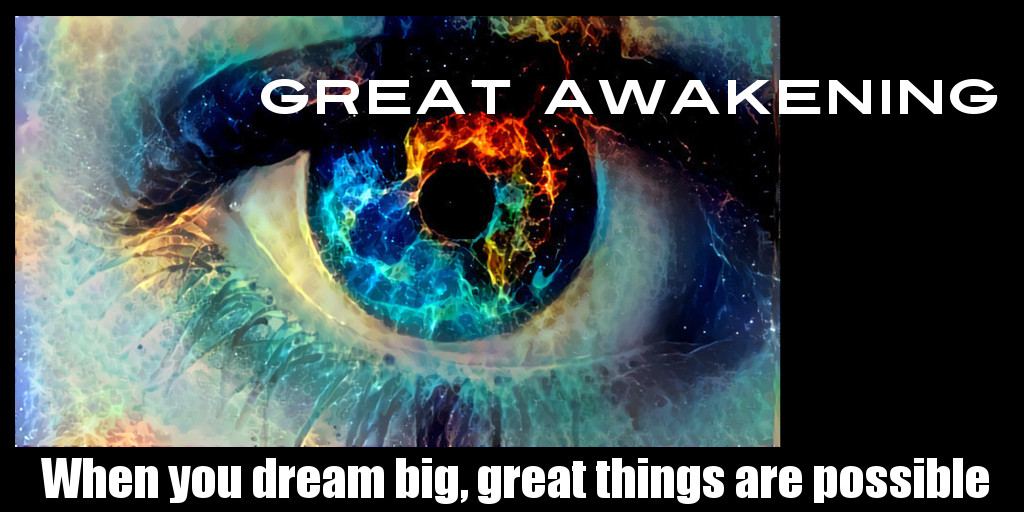 “A single dream is more powerful than a thousand realities.” ― Nathaniel Hawthorne
Alice - “A dream is not reality"
Hatter - "...but who's to say which is which?” 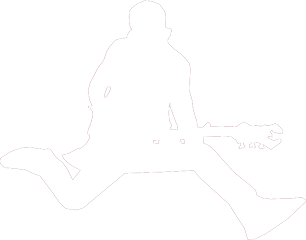 Memory mnemonics based on rhythm and rhyme work well, especially when combined with compelling visuals that access primal emotions. Music can also be used to communicate in ways that defy decoding by adversaries. 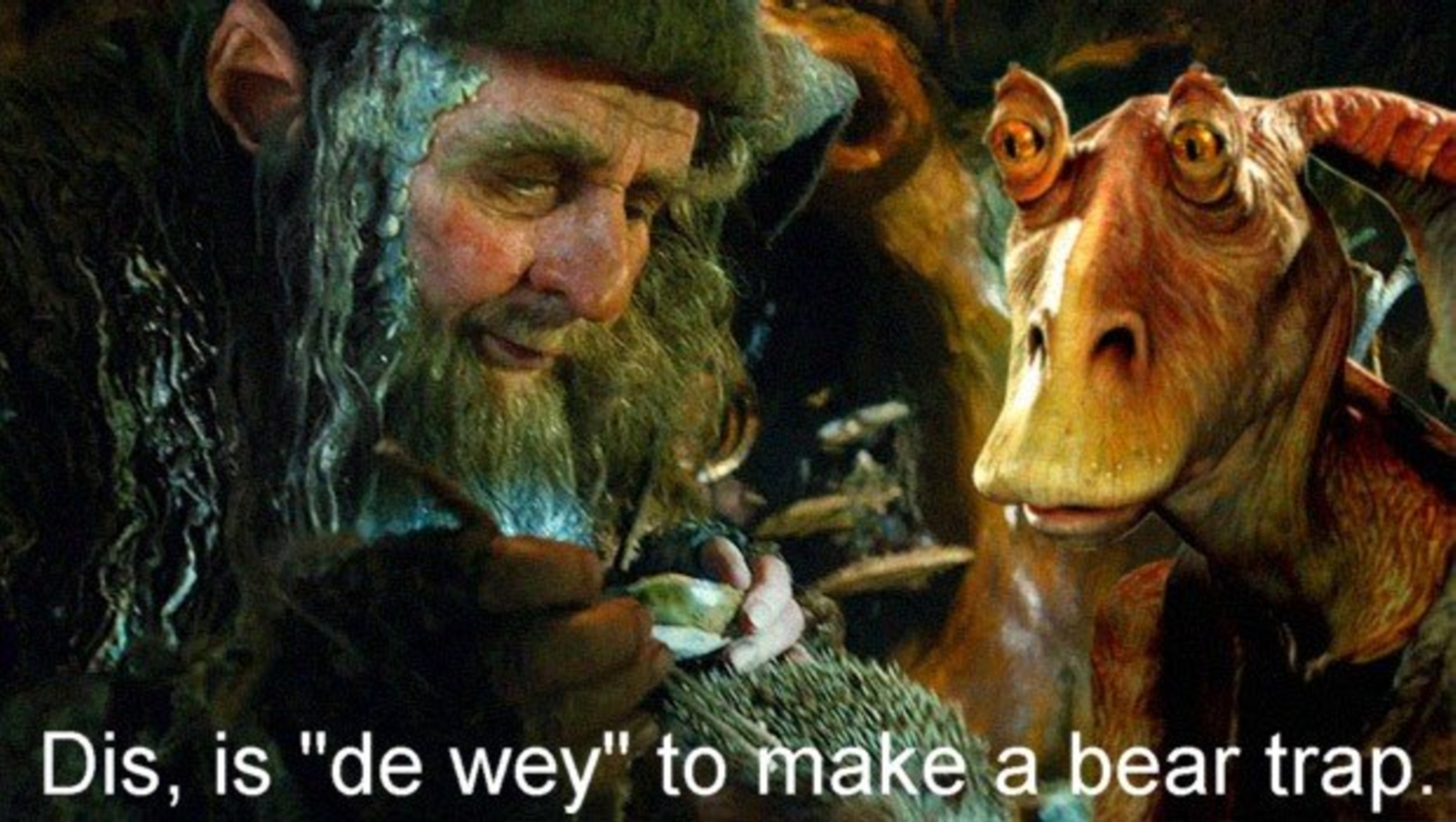 We supply free Christian resources (aka bunny food). We expose evil (aka we make bear traps). The Vatican is the center of a global system of corruption and pedophilia going back for centuries. No more, they are caught in our trap and going down.

Do U know de wey 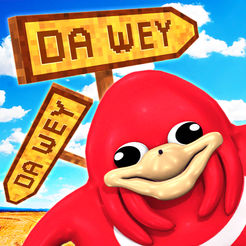 Riders on the Storm by White Rabbit

The Fall of Rome by White Rabbit