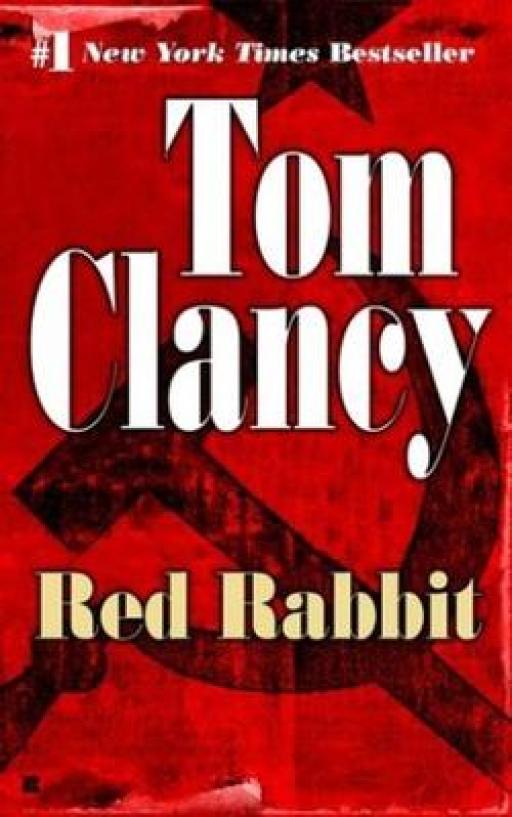 Jack Ryan "I just want to get the Rabbit the hell out of Dodge." Why? What did he know?

Fictional narratives can illustrate truths that otherwise can't be told. In a world of censorship and non-disclosure agreements, metaphor is king. Take this spy novel, Red Rabbit. It deals with international intrigue surrounding the Papacy, the CIA, British SIS, and the KGB.

The narrative surrounding the entities involved is of course false. The plot seems plausible only because the audience is ignorant of the true nature of the Vatican and its relationship to alphabet agencies and governments - which begs the question:

John 18:38 "What is truth"? (Pilate asked since Jesus claimed to testify to it).

It has been said that truth is stranger than fiction. When it comes to the Vatican, the truth is also more sinister than the darkest horror novel. Watch the video interview below for some insights and download the "Operation Gladio" book discussed in the interview as a PDF.