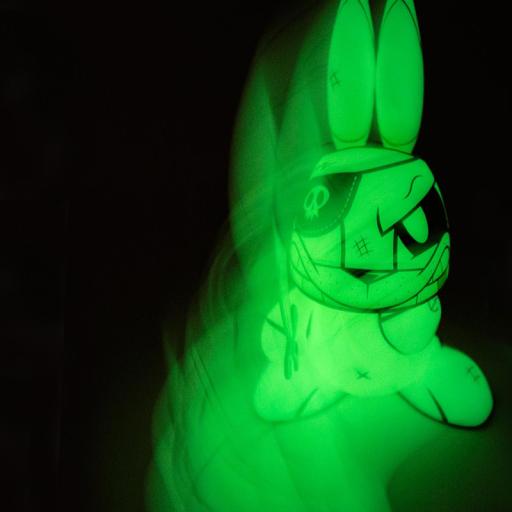 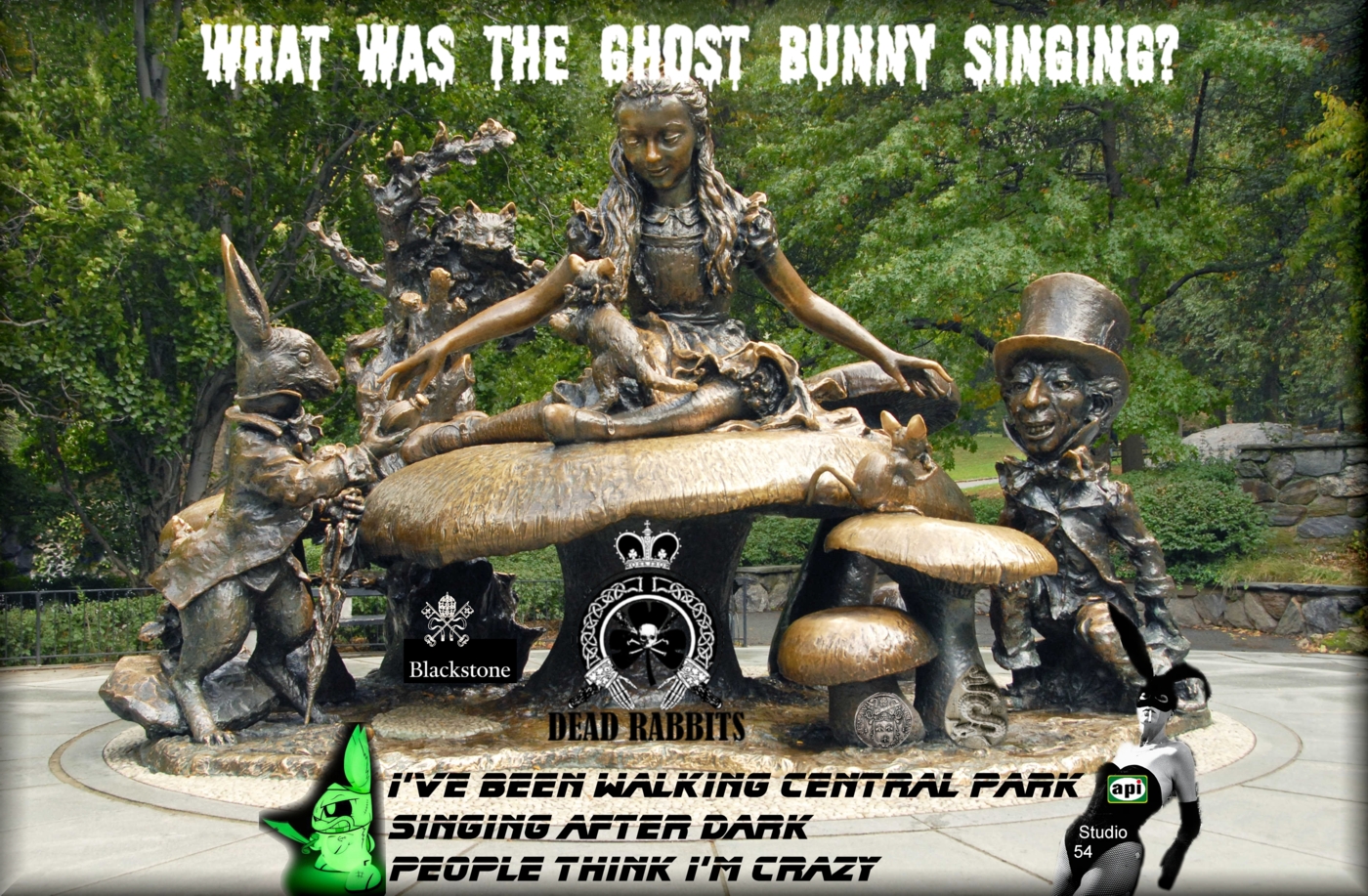 Was the 2002 Martin Scorsese film Gangs of New York based on something real?
Why did anti-Catholic nativist gangs fight the "Dead Rabbits"?
Did the Know Nothings actually know something?
What was (is) the danger they perceived?
Draw a circle from the "Alice in Wonderland" statue in Central Park out to the Clinton Foundation, Standard Hotel, tunnels, Cathedral, and Black Stone properties of Saudi Arabia.
Where do the tracks lead? Who is the hot chic ?