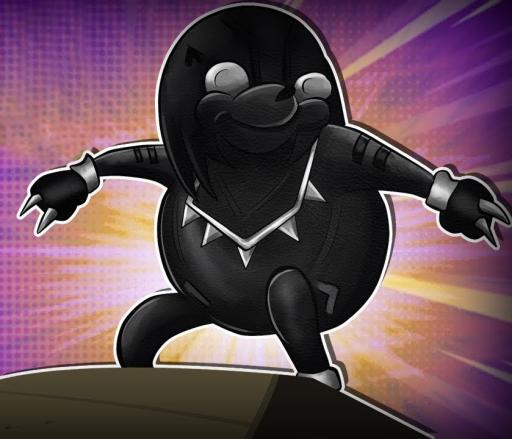 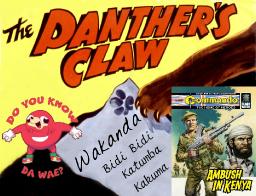 We had a lovely dance in the Mau Forest during the August full moon. The tunes were pumpin', the key was droppin', old soldiers were not forgotten. What a time for the president to fly direct into storm central.

Elsewhere, Archbishop Vigano dropped an 11 page testimony exposing the Pope and church hierarchy. Destiny rides on a moonbeam it seems.

Now that the party is over, it's back to work. The clowns have been running a 3 ring circus in East Africa. The refugee camps are overflowing, trafficking is rampant, needless suffering is everywhere.

Both blacks and whites are involved in the corruption - it is not a race issue . There is a system of evil with power on a global scale that causes such situations to exist. They profit from the conflicts, impose their insiduous order on the chaos, then prey upon the children who are left defenseless.

There is much to do before the September full moon at Bidi Bidi . At just the right time, the Black Watch will drop a key and the Panther's Claw will spring into action. From then on, "da braddas" will control " de wey ".

You may hear reports of traffickers and corrupt officials getting lost in the jungle, or at sea, or of strange things happening to them in the dark. Pay no attention. Sometimes it is hard to separate the truth from the clown disinfo. Fake news is everywhere.

Update: The key was dropped , Operation Panther's Claw is underway. It was the final key in the sequence that completes the masterkey. Global ops are now coordinated. 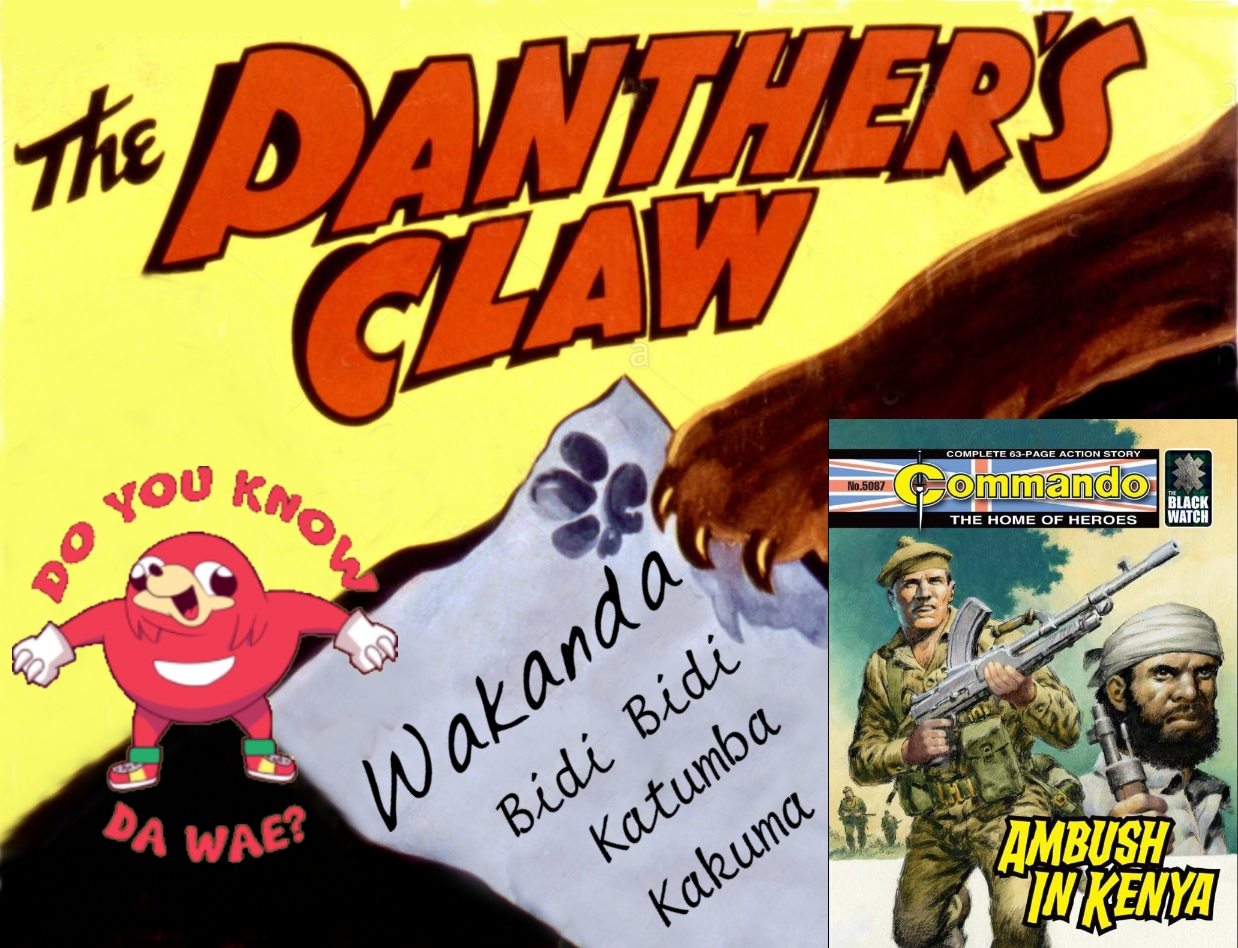