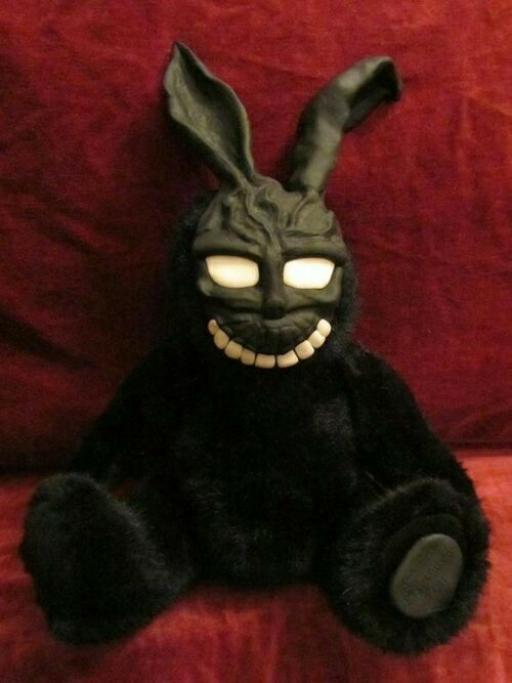 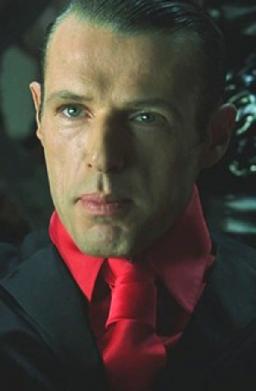 My friend Patchy  and I are playing high stakes poker with le  péquenot Pepe and his dégénéré Merovingian . Patchy wants revenge because the Merovingian took his leg. He didn't do anything to deserve it, mind you, I think it was done just for badness le quel salaud!

Patchy could understand if he was stealing like when he took Thumper's shrooms, he deserves the hook - even he says so. But he didn't steal from the Merovingian, he didn't even cheat him, all he said was Joe SMOM Gey . Just as a joke really, he didn't even know the Merovingian understood English at the time. Talk about touchy!!!

Now with the wooden leg, it sounds like "clip-clop, clip-clop" when he walks and he can't sneak up on anyone anymore. That's a hard thing for a thief to live with and he's is really pissed about it.

So if we win, Patchy is going to kick  le petit bâtard so hard he'll be picking splinters out of his ass until hell freezes over. If they win, the Merovingian's wants to shoot me in the eye for his prize, le fils de salope.

Patchy says there is going to be shit on the end of his stick, just like they told him in boot camp when they jabbed him with the pace stick. Pepe has a bookie lined up with 5,000 to 1 odds on that happening and has even started calling me blinky - c'est la vie! 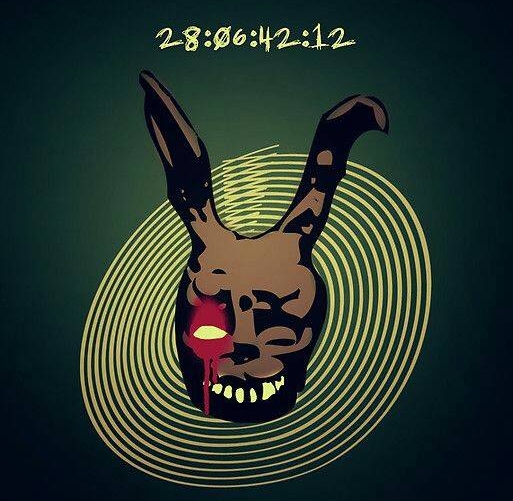 
The reports have come in, get the latest on this event HERE ...