Eyes of the Lepus

Operation - Eyes of the Lepus

Eyes of the Lepus » Events » operation-eyes-of-the-lepus 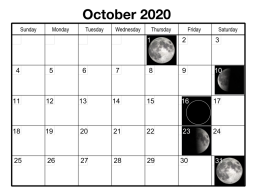 Update: The operation went live on schedule and the weapon was deployed . The second phase, Night of the Lepus is scheduled here .

The Lepus will come with Delta 1, after the Reaqer completes the Harvest but before his sickle thrusts again for the hunt - Timing is Everything .

He will be wearing sunglasses but not even a glimmer of moonlight will light his way. The Knights who say NI will decapitate him before he reaches the gate but even that won't stop him. NOTHING can stop what is coming. 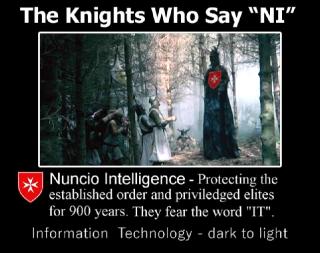 Liberated from the body which weighed him down, the Lepus will walk on its ears, past the Knights of NI shouting IT to disarm them.

The Wizard who proved his worth and was granted the pouch from the Hound of Hell will open the gate and the Lepus will enter the lair of the foul beast the Knights serve.

With nothing more than the light from his eyes, he will reduce their dark master to a steaming pile of excrement. You may think it a fool's quest, a LARP, or more bizarre than anything from " Ripley's Believe It Or Not ". 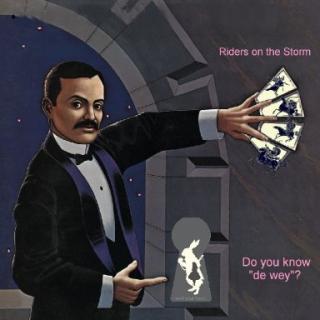 The Lepus doesn't care, the plan is laid out this way by design. Like a children's story, like a second edition of Thump .

Do not be afraid, have faith - all will occur as foretold. Listen CAREFULLY to a music video called Riders on the Storm

Then you will understand that those who ride the storm are CHOSEN by the LORD. 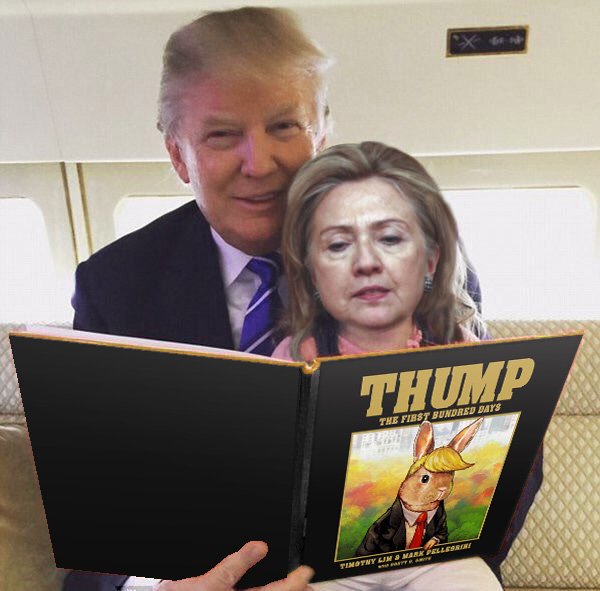