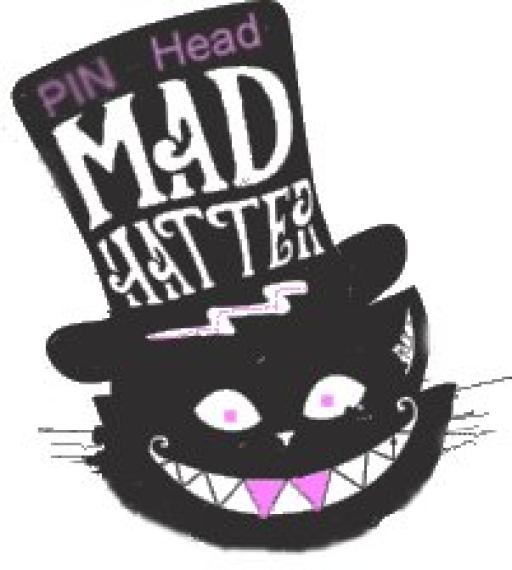 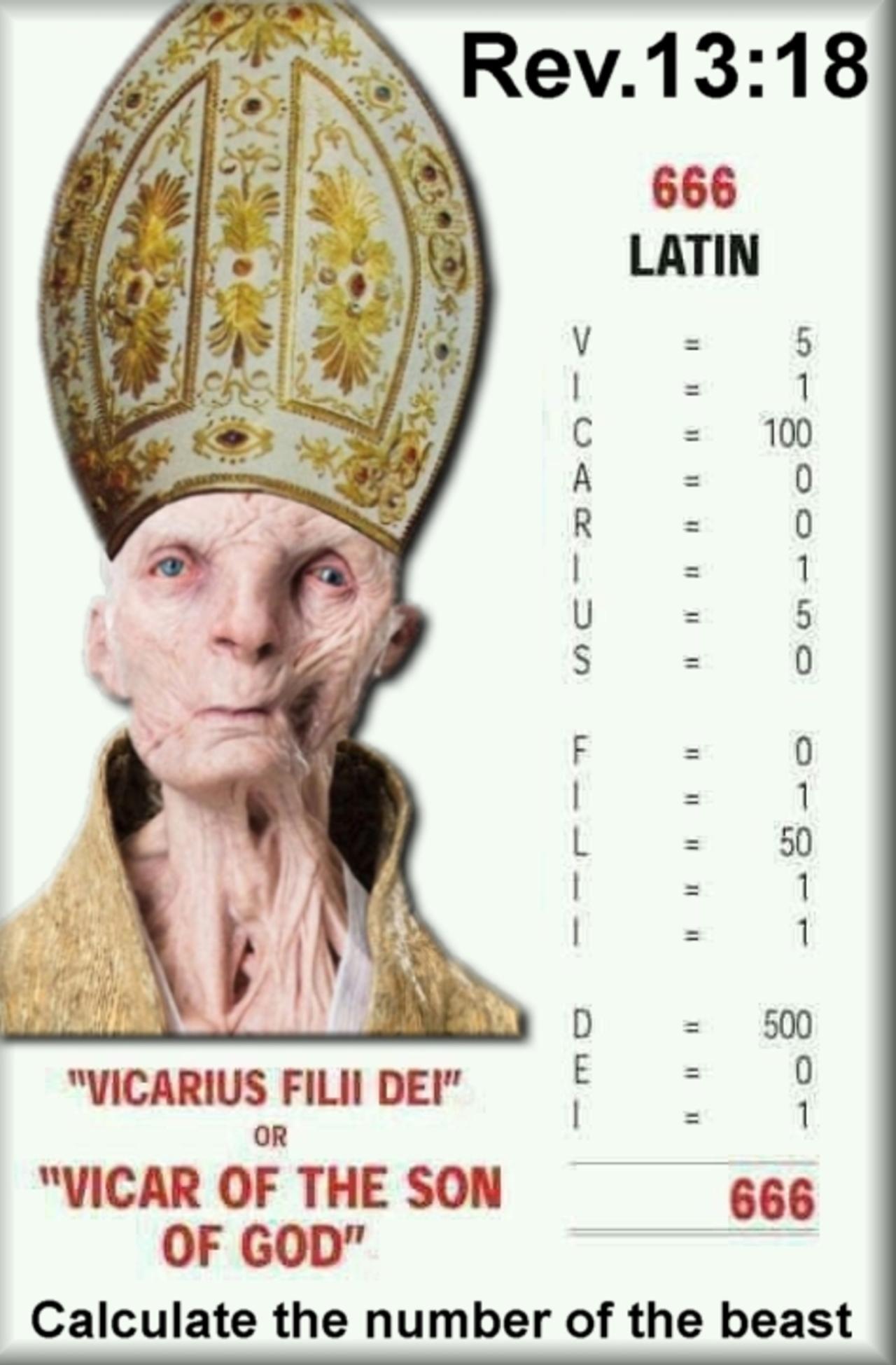 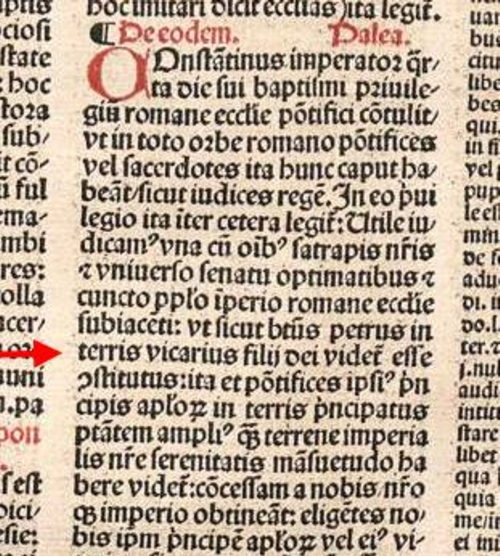 The number of the beast has been known by Protestants going back at least as far as 1612 when Andreas Helwig published Antichristus Romanus.

The title was used in a document that Rome forged to trick the nobility of Europe into increasing its power. It was called the Donation of Constantine and the base forgery was quoted by at least 10 Popes and countless prelates over 6 centuries, until proven a forgery in 1440.

A great many official and unofficial Catholic publications bear the title, so there is no disputing that it is a title claimed by the Papacy.

The self-imposed title was admitted in the April 18, 1915 issue of Our Sunday Visitor as being inscribed on a Pope's triple tiara which crowns him King of heaven, earth, and the realms below.

That inscribed Tiaras exist (there are many Tiaras, some behind glass, some destroyed) has been hotly contested by the Vatican which is running damage control on this issue.

However, there is a picture of one worn by Pope Pius IX inscribed with a phrase that translates as: