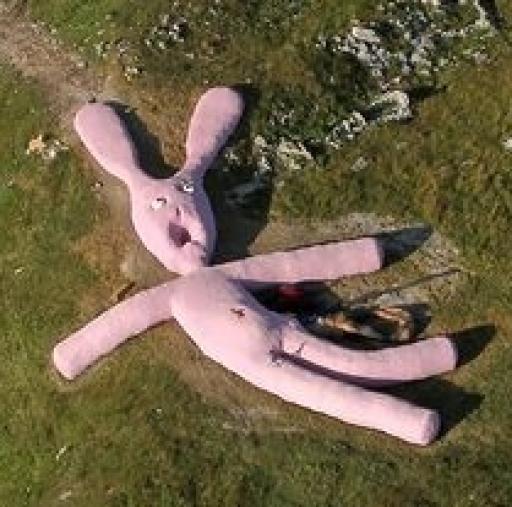 The Vatican, CIA, Mafia ties are thoroughly documented in a free e-book and video HERE

Q: What do you know about the connections between our government, the mob, the Vatican, all of their complicity in 9//11? Do you think they all work together, to bring this about?

Q: And how do you know that?  Q: Do mafia dons all know that?

Q: Do the mafia dons all know that?

Q: Now I think anybody who doesn't think the Vatican is involved with the mob and also with our government intelligence agencies, ought to listen again to what Tony said.

A: If the Vatican wasn't corrupt, you think they would let these priests rape these boys and get away with it?

Q: Tell me, does the Archbishop of Palermo control the mafia families there?

Q: So therefore the Vatican is in control of the heroin/drug trade?

Q: Now you spent some time away and now you’re back again. Is there any particular reason you are talking now? Are you worried about it, coming forward with a lot of this stuff?

A: No, I ain’t worried about it because the United States government ought to be put down, you know what I mean? Because they’re just as… they’re more crooked than the mafia. It's all nothing but one hand washing the other, washing the other, and its starting with the Pentagon …

Q: I just, you know, want him to confirm to listeners that the mafia is essentially Roman Catholic and Sicilian at the top, right Tony?

Q: And that they are subordinate to the Papacy?

Q Therefore, ultimately, the source of all these drugs and crime and drug running of the mafia, the ultimate beneficiary is the pope, would you not say that?

A: That's correct. The pope was more powerful than the President.